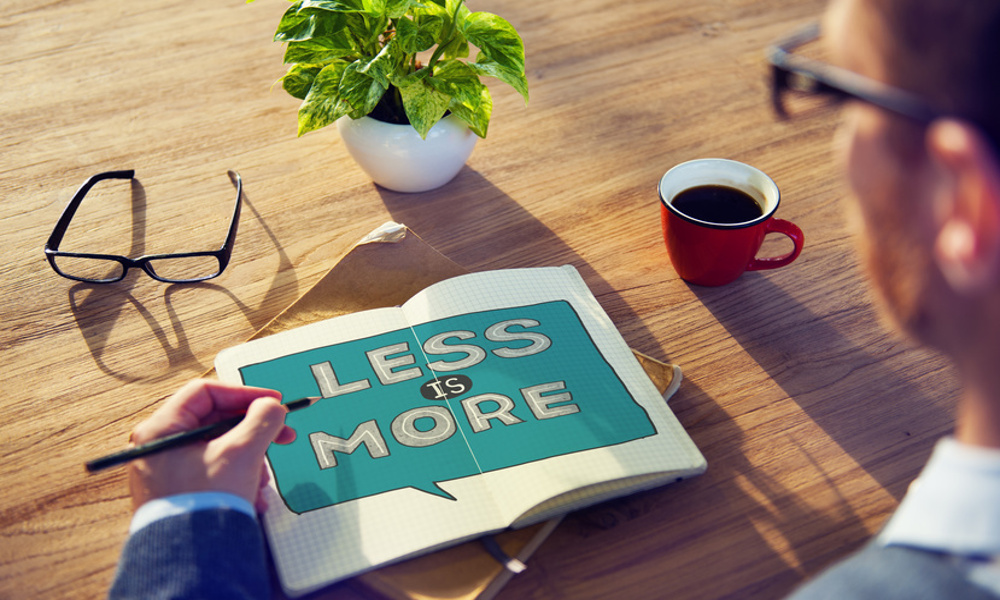 As we wait for the ball to drop in Times Square (New York City), we begin to focus our attention on the upcoming year (2016). It would be quite easy to proclaim a frugal lifestyle as a New Year’s resolution, but as we all know, those resolutions are difficult to maintain. “By sowing frugality we reap liberty, a golden harvest.”
– Agesilaus “There is no dignity quite so impressive, and no independence quite so important, as living within your means.”
– Calvin Coolidge “He who will not economize will have to agonize.”
– Confucius “I need more frugality. I wonder where I can buy some.”
– Jarod Kintz “I have learned to seek my happiness by limiting my desires, rather than in attempting to satisfy them.”
– John Stuart Mill “Frugality, I’ve learned, has its own cost, one that sometimes lasts forever.”
– Nicholas Sparks “A bargain ain’t a bargain unless it’s something you
need.”
– Sidney Carroll
Out of our list of frugal quotes, which one is your favorite? Do you know of any great frugal quotes? Be sure to share them with our readers (below).
Make 2016 a frugal year! 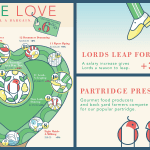 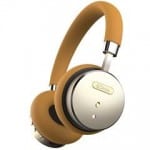