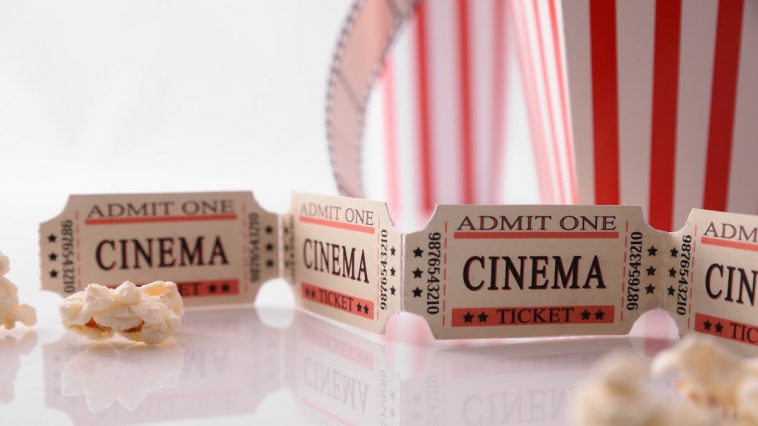 National Cinema Day is coming September 3rd and will offer movie fans $3 theater tickets to their favorite films. Movie theaters were particularly hit hard by the Pandemic and this National Holiday is an attempt to bring back the regular and casual movie goers. Over 3,000 movie theaters across the United States will be participating by offering cheap tickets to the latest blockbusters.

Many of the largest national movie theaters will be participating by offering $3 tickets in every format (i.e. IMAX) and every showtime. Plus, many theaters are taking the savings further by selling $3 concessions (i.e. popcorn). Films will vary by location so be sure to plan ahead and check your local theaters showtimes.

We’ve put together a list of the major national movie chains and what they are offering on National Cinema Day.

AMC Theatres: $3 movie tickets including IMAX and Dolby Cinema, plus their fountain drink and popcorn cameo combo will be $5 + tax.

Cinemark Movie Theatres: $3 movie tickets with no upcharge for XD, IMAX, DBOX and RealD. Plus, $3 medium ICEE or fountain beverage, $3 candy and $3 small popcorn (upsize to large for only $1).

Cineplex Entertainment: Any movie, any experience, and any showtime for only $3.

Marcus Theatres: $3 movies in every format and every showtime. Plus, $3 regular sized fountain beverages, $2.50 hot dogs, and $5 Samuel Adams Seasonal (where available).

Regal Theatres: $3 movies in every format and every showtime.

We recommend you order your movie tickets direct from your local theater or using their website. Some third party movie ticket websites may not offer this great discount on National Cinema Day.

What to Watch on National Cinema Day

Here are some of the great films you can watch for just $3 this weekend:

Be sure to help us expand on our National Cinema Day list of deals by sharing your local theaters deals in the comments section below. Also, share with our readers the movie you cannot wait to watch this Labor Day weekend.