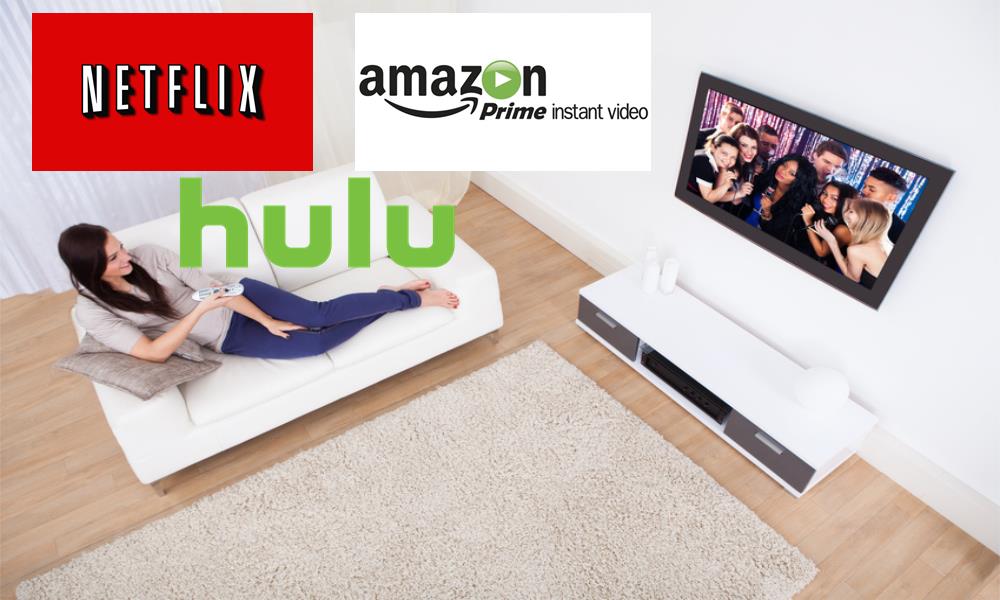 With recent issues over ISPs debilitating Netflix by throttling their streaming speeds and the announcement of HBO taking charge of its own streaming service, streaming services really do seem to be shaking up the industry. Commercial free for the most part, these services give control over programming to viewers, who have proudly stated that they’re just so over cable TV. Not all streaming services are made equal though and each has had its share of controversy. So, what can you expect when signing up?

Netflix is the undoubted front runner in the group. Having started up as a competitor to Blockbuster, the service quickly expanded to include more titles and an online streaming service that have subscribers unlimited access to a library. It’s gotten incredibly diverse over the years and has even begin to pump out its own hits, like House of Cards and Orange is the New Black. However, the company did face controversy over Comcast apparently throttling American users. Since the service does depend on reliable download speeds for the most part, a shoddy internet connection can ruin the experience. However, at about eight bucks a month, depending on your location, and with an ever growing and changing library, it’s by far one of the most successful streaming services out there. It sets the industry standard, though as of yet it’s library is somewhat off the beaten path.

Hulu is an American service that started out much like Netflix, only much cheaper at a usual price of free. However, with the introduction of Hulu Plus, fans of the service noted that the difference somewhat ruined the experience. They introduced more commercials and of course a fee that was highly unpopular. However, the service is fairly reliable and has an incredibly vast library on which users can see the latest shows before other services, like Netflix. They’ve branched out as well and will take on new shows for exclusive showings, as with their partnership with Crunchyroll to broadcast the newest iteration in the Sailor Moon franchise, Sailor Moon Crystal. Offering viewers a much more cable-like experience, Hulu is generally considered the main competitor to Netflix, though many users use them to supplement each other for a more complete library. It costs another 8 dollars or so, though it does offer tiers of membership.

Amazon as always, has attempted to capitalize on the streaming trend by offering amazon Prime Instant Video. This service, like Hulu and Netflix, is accessible via pretty much any device, though that is oddly one of their key marketing points. It doesn’t give you a per-month option, so users unfortunately do have to put down $99 up front to make use of the service. It boasts a vast library of Amazon titles, and is great for those Amazon junkies since Amazon Prime is also the membership that offers free shipping service. Essentially free shipping throughout the year plus all the TV and movies you can watch is a pretty sweet deal. However, whether or not it’s a service that can really compete with Netflix and Hulu remains to be seen. It’s definitely worth a look and there is a trial for people who’d like to give it a shot, but forget to end it and you’re in the hole for nearly a hundred dollars. Still, it’s become a contender since Amazon is a trusted company and has the money to compete for rights to expand their library.

Basic cable channels have already jumped on the wagon, making full episodes of shows available to stream once they’ve aired. However, HBO and FXX have decided to steer the bus and charge for subscriptions. Last summer FXX launched their Simpsons app, deftly paired with their Simpsons marathon, in order to let viewers watch any episode whenever they liked. It’s somewhat like the South Park site, though that’s always been available for free. HBO GO has taken it a step further and offers service packages or if you have HBO through your cable provider you can watch on any device with their app. Historically the premium channel has worked out deals with cable companies in order to provide the channel for around 15 dollars to subscribers and there’s talk there may be similar deals worked out with ISPs. However, after the Comcast and Netflix fiasco it’s unclear whether or not this is a good thing or if it’ll give ISPs more power over how we surf. Still, it’d be an interesting service and a decent sort of luxury option.

It’s easy to see why these services are so popular. Even with some commercials, as with Hulu, having the option to watch as you like, marathon shows, or just save something for later coupled with the fact that it’s so much cheaper than cable, it’s an excellent alternative. Moreover, with the option to use these services on multiple devices, you can set your life up however you like, using your Wii to watch movies while you game on your Xbox and browse Reddit on your phone.

Have you used any of these streaming services? Share your thoughts on the subscription price, quality, and video selection using the comments section below. 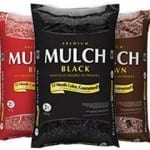 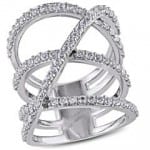