This Logitech G Cloud Gaming Handheld originally $349.99 drops to only $299.99 at Amazon. You save 14% off the retail price for this portable gaming device. Plus, this item ships free. This deal price matches the lowest price we could find online. The Logitech G Cloud Gaming Handheld features up to 1080p with 60fps, NVIDIA GeForce NOW, and remote play. Sales tax is charged in most states. Deal expires soon. 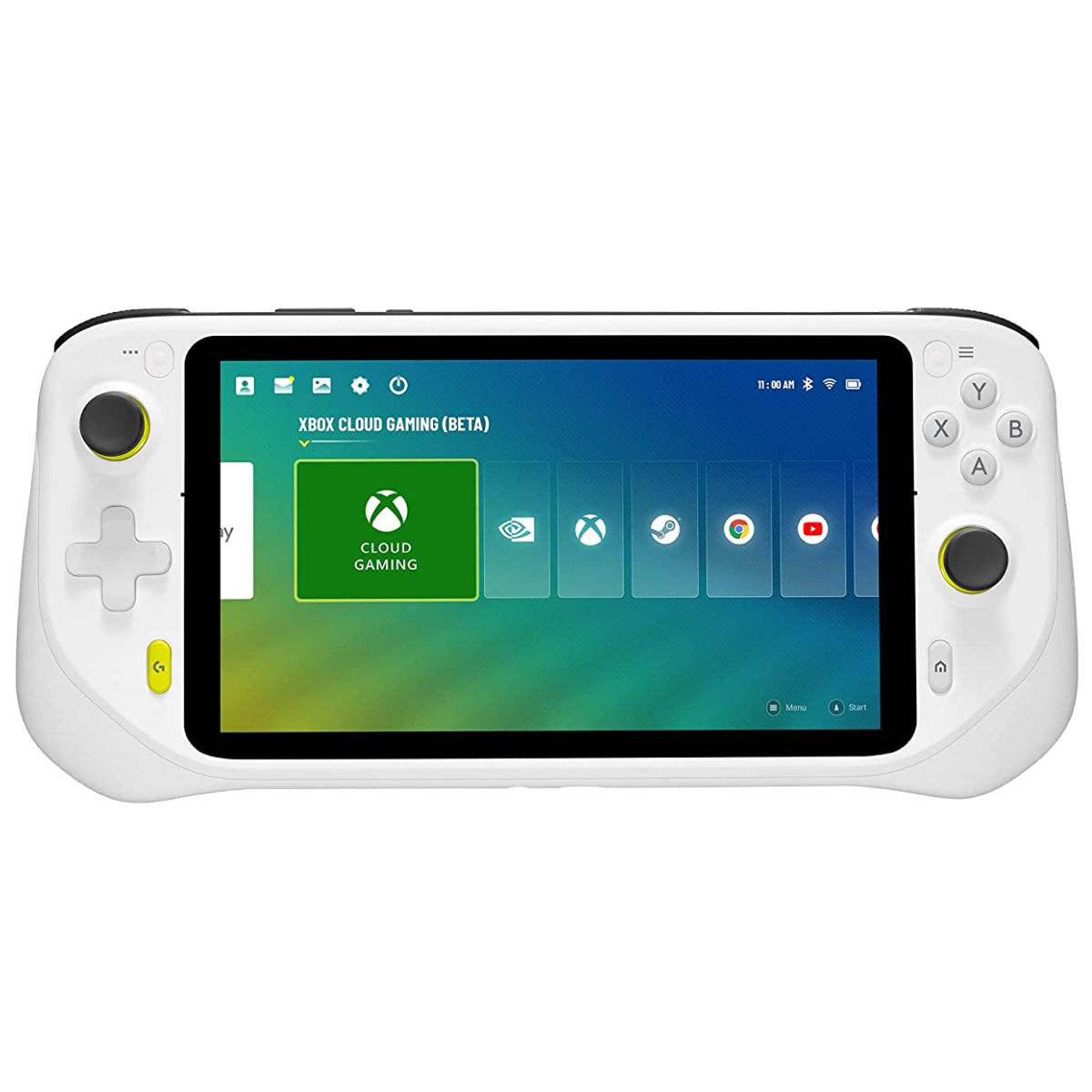 Logitech G CLOUD gaming handheld puts next-games right in your hand by putting the processing power and bookshelf of games in the cloud. This frees you to play in a ridiculous amount of locations around your home. You’ll have access to a ridiculous amount of games through Xbox Cloud Gaming (Beta) and NVIDIA GeForce NOW . You can even download apps from the Google Play Store for remote play, social media and more. CLOUD is also ridiculously lightweight with incredibly engineered controls and a 12+ hour battery life. Don’t just play games, play with CLOUD Gaming Handheld in your hands and play ridiculously.
Model: 940-000198