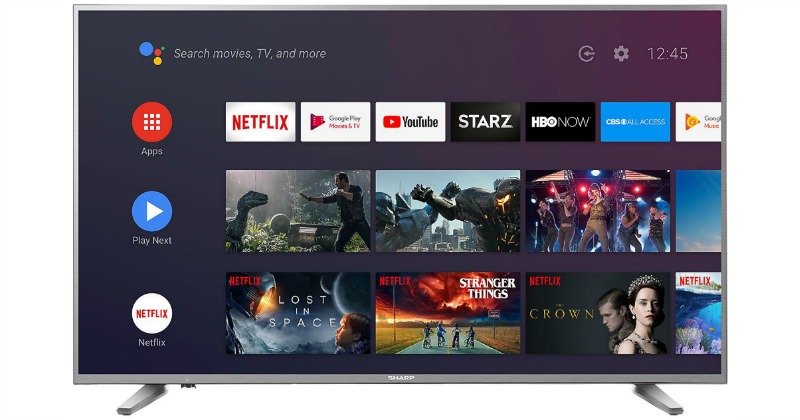 See all of the details with 4K UHD. Boasting over 8 million pixels, the Sharp Q6200 Series offers a clearer, more defined picture when compared to Full HD. This television breathes new life into older videos, thanks to the built-in UHD upscaler, which brings lower resolution imagery as close to 4K as possible. With the Q6200 series, you'll view your favorite movies, games and shows the way they were meant to be seen.
Model: LC-58Q620U