Sam’s Club is currently offering the VIZIO V405-G9 V-Series 40-Inch 4k Smart HDTV for only $239 after a price reduction from $299. You save 20% off the retail price for this 4K Ultra Smart HDTV. Plus, this item ships free. This is the lowest price we could find online by about $60. The VIZIO V405-G9 V-Series HDTV features 4K resolution, LED backlight, built-in Chromecast, voice control, and three HDMI inputs. Sales tax is charged in most states. Deal expires April 22, 2019. 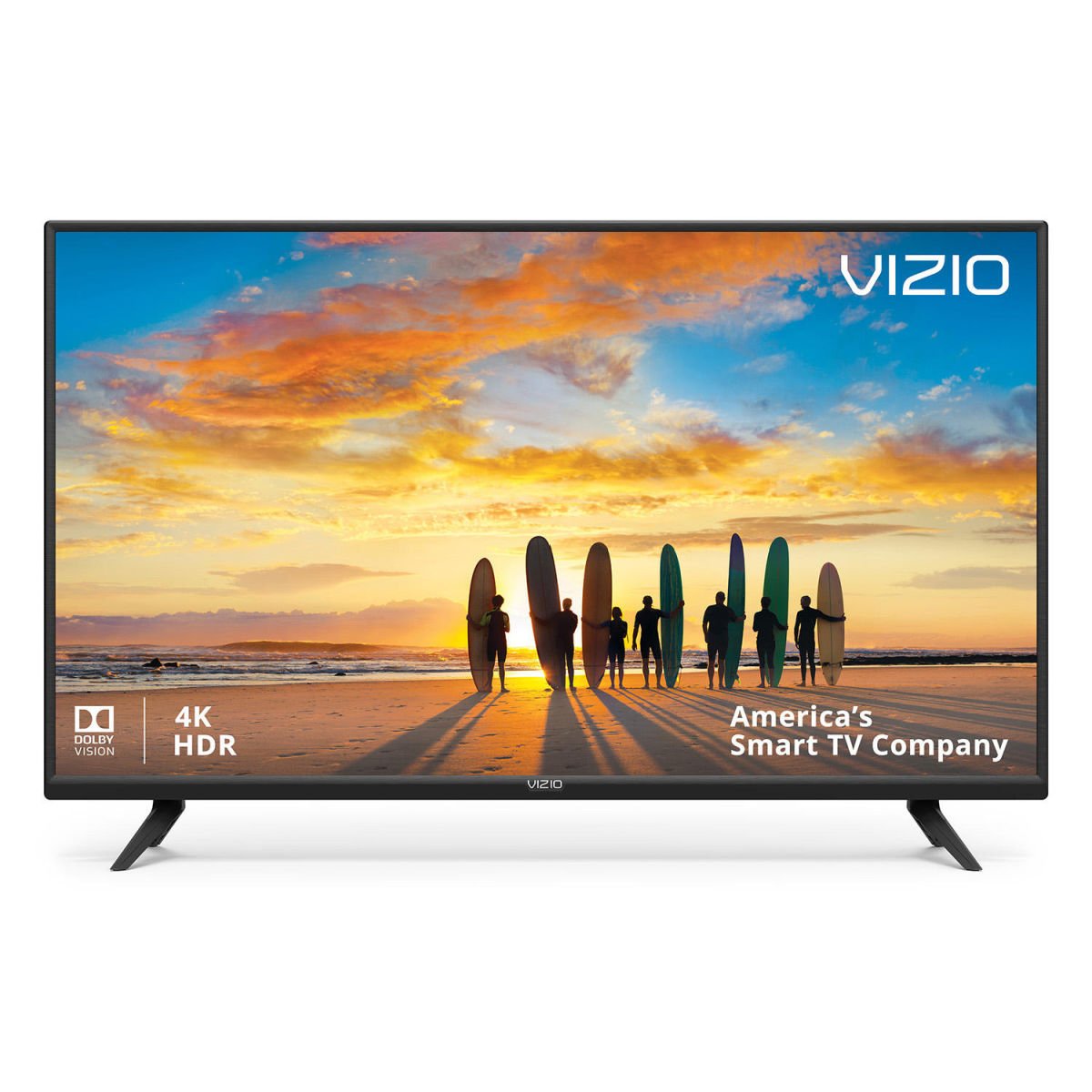 Value and quality come together beautifully in the VIZIO V-Series™ 40” Class (39.50" Diag.) 4K HDR Smart TV. With a budget-friendly combination of 4K resolution, high dynamic range, Smart TV apps, and voice control compatibility with select devices, the V-Series gives you the best features at the smartest value. With VIZIO’s award-winning full array LED backlighting, you’ll see the difference in the clarity and detail of the picture of the all-new V-series. Ultra HD (3840×2160) resolution offers four times the detail of a 1080p TV, HD video is automatically upscaled for the best possible picture, and the V-Series TV is equipped to support high dynamic range for dazzling colors and contrast. Watch razor-sharp 4K Ultra HD content from 4K formatted Blu-ray movies, 4K-enabled game consoles, and even shows streamed from apps like Netflix. You won’t need a separate streaming device, as the V-Series can easily stream your favorite shows from apps directly on the TV. And VIZIO WatchFree™ lets you stream over 100 channels absolutely free – live news, movies, sports, comedy, music and more. Every VIZIO Smart TV also has Chromecast built-in so you can stream entertainment from thousands of Chromecast-enabled video and music apps right to the TV. And the V-Series is ready for the future of TV – watch high dynamic range content available through apps such as Netflix and Hulu, and turn on your TV or change channels with just your voice using Google Assistant supported devices like Google Home. The VIZIO V-Series™ 4K HDR Smart TV delivers what you love best about TV at an exceptional value.
Model: V405-G9