This Xbox One S 1TB Console Gears of War 4 Bundle originally $349.99 drops to just $239.99 at eBay. You save 31% off the retail price for this XBOX One S console. Plus, this item ships free. This is the lowest price we could find online for this gaming bundle by about $52. The XBOX One S includes a white 1TB console, one white controller and one game: Gears of War 4. Sales tax is charged in most states. 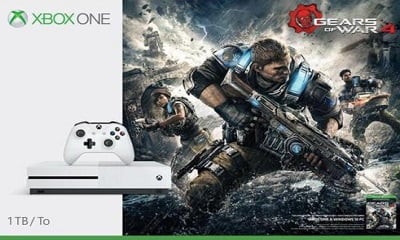 The Microsoft Xbox One S is the redesigned and 40 percent smaller version of the gaming console Xbox One. The console does not only allow you to play a plethora of games but, also watch movies and use streaming services. The HDMI-port allows the connection to a TV or a monitor. The console is 4K capable and allows viewing movies in UHD quality. The console is also compatible with the Kinect for Xbox One. This model in contains a built-in 1000 GB hard drive to store all the media and games and comes in a bundle with the game Gears of War 4. 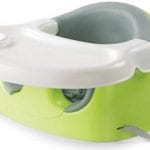 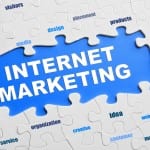