Get the Jesus Christ Superstar (40th Anniversary Edition, Blu-Ray) for only $8.99 (reg. $19.98) this Easter at Amazon. You save 55% off the retail price for this popular film. Add extra for shipping or receive free shipping over $25. Sales tax is charged inmost states. Deal expires soon. 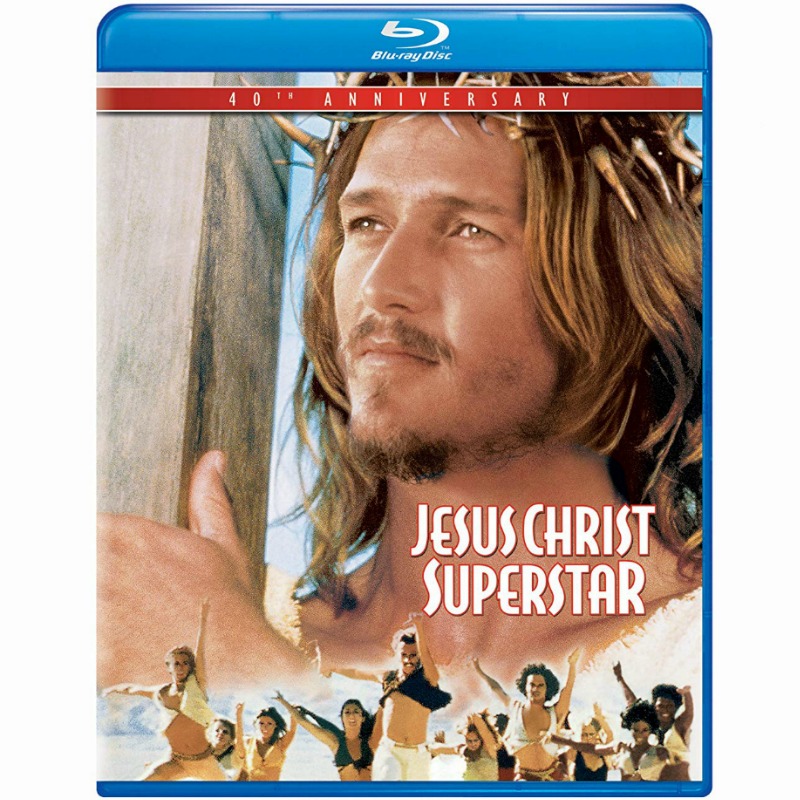