Get the Inflatable Rex Toy Story Adult Costume for only $87.19 after a price drop from $108.99 at Costume SuperCenter. You save 20% off the retail price for this inflatable Halloween costume when you use the coupon code JOY at checkout. Plus, this item ships free over $99 (with promo code above). The Inflatable Rex Toy Story Adult Costume includes a inflatable jumpsuit, pair of gloves and battery operated air inflating fan. Sales tax is charged in most states. Deal expires soon. 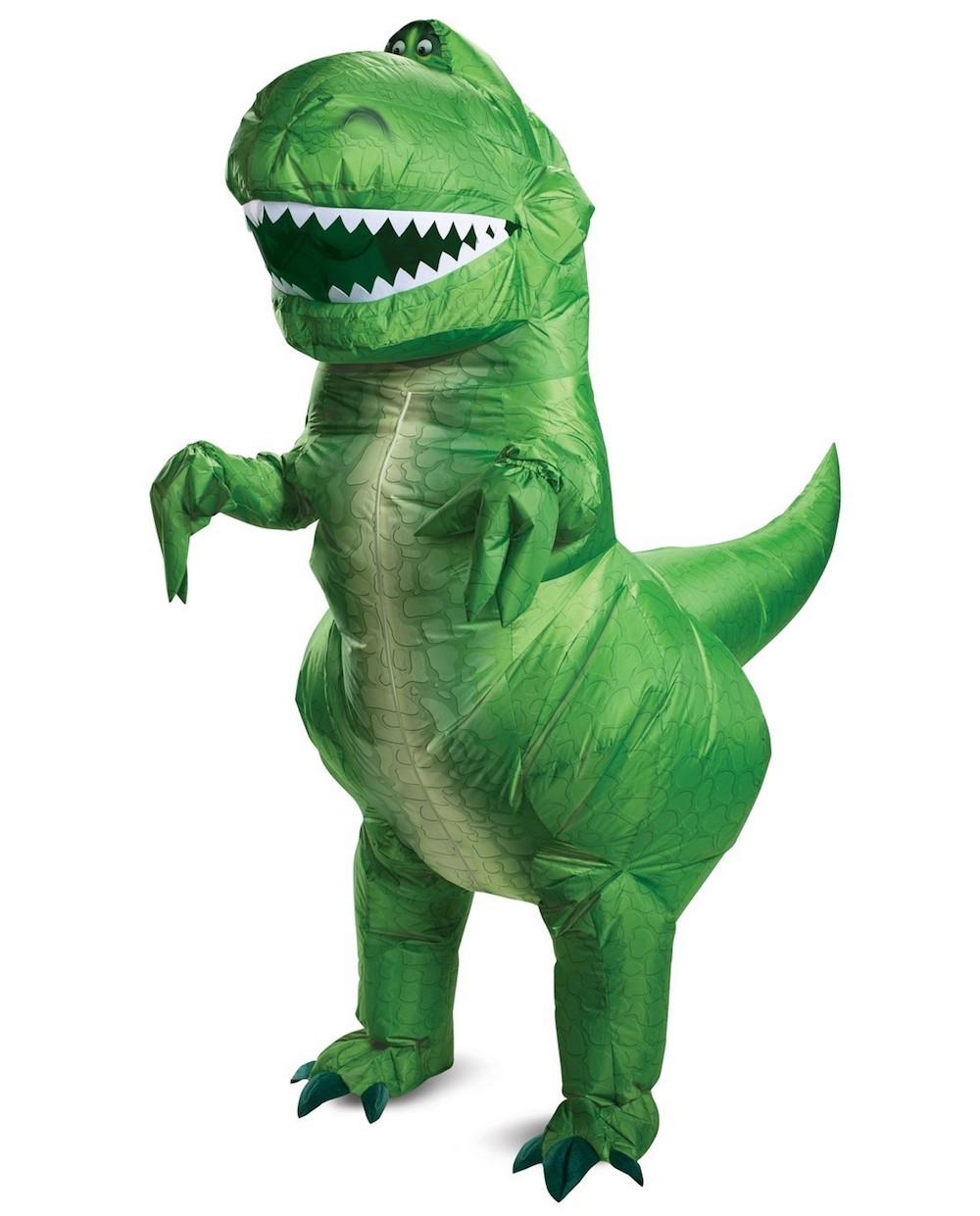 This Halloween celebrate your childhood and dress like a character from your favorite movie. The Inflatable Rex Toy Story Adult Costume features an inflatable green dinosaur-shaped jumpsuit with battery operated fan. It also includes a pair of character gloves. Rex is the Tyrannosaurus rex toy, first owned by Andy, in the Toy Story series of films. Youve seen him in Andys room, on a quest to save Woody, fighting Zurg and eating force field dogs. Now you can be him.
Model: Inflatable Rex Toy Story Costume 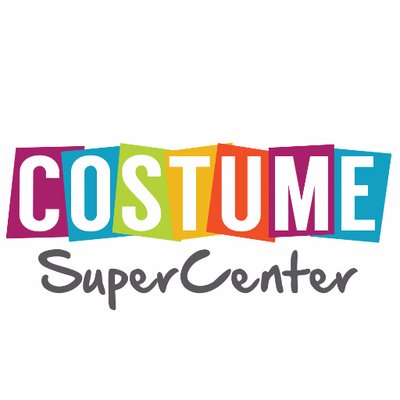