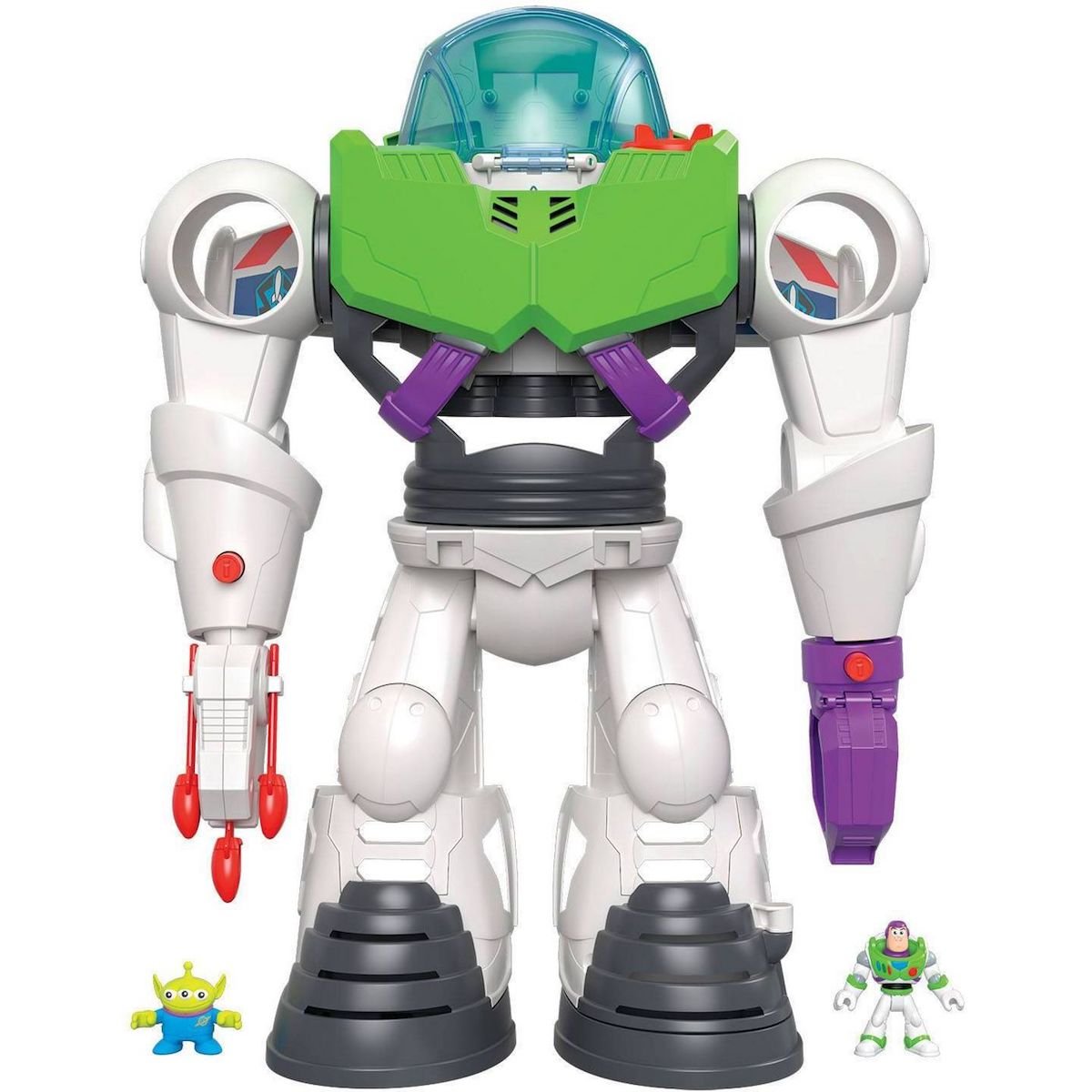 Your little Space Ranger will love creating awesome Toy Story adventures with Buzz Lightyear and this Imaginext® robot playset, which features a removable spaceship and launch pad! Place Buzz in the cockpit of the spaceship and turn the Power Pad to open the wings. Now he's ready to blast off—to infinity and beyond! With a fully loaded projectile launcher, retractable claw arm, and hidden jail cell, this action-packed Imaginext playset has everything your child needs to create their own exciting Disney Pixar Toy Story adventures! Imaginext Imagine What's Next!™​
Model: 887961714814 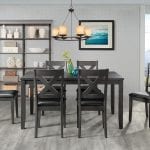 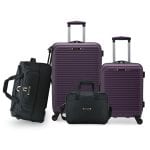