Right now at eBay, you can get the Nintendo Switch Splatoon 2 video game for only $44.99 (reg. $59.99). This deal price saves you 25% off the retail price for this video game. Plus, this item ships free. This is the lowest price we could find online by about $8. The Splatoon 2 video game features use of more than 20 weapons to spread colored ink around a variety of battle arenas. Sales tax is not charged in most states except CA. Deal expires soon. 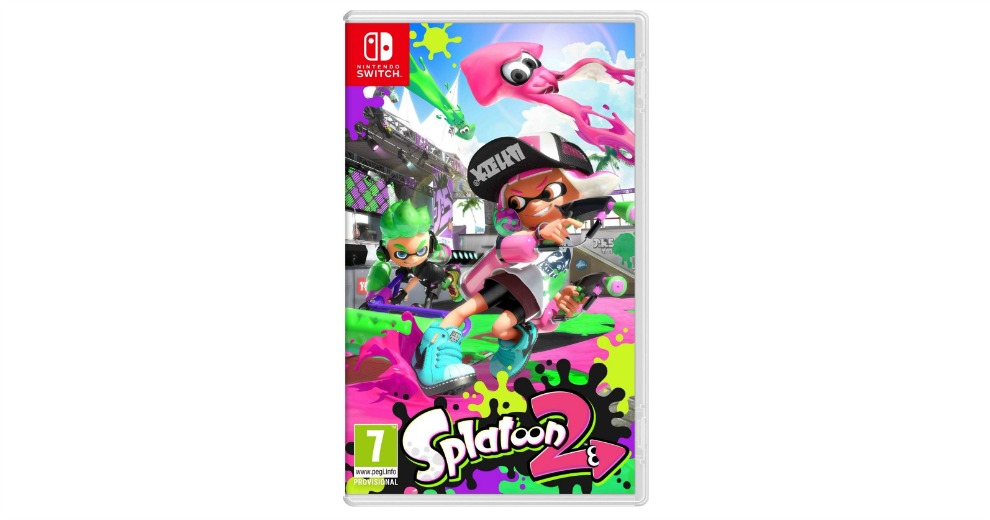 Nintendo's ink-slinging shooter returns with new weapons and gear and the Salmon Run co-op mode in Splatoon 2. Up to eight gamers once again take control of shapeshifting creatures called Inklings, who in their childlike form use a variety of weapons to splatter colorful blobs of ink on every available surface. They can also transform into squid-like creatures and use their ink to travel at faster speeds, hide, refill reservoirs, and find shortcuts. Nearly 20 primary weapons and sub-weapons return from the first game, and players can now dual wield using the new Splat Dualies. The primary multiplayer game mode remains Turf Wars, in which teams of four compete in three-minute scrambles to cover the most ground with their colored ink. It's a fast-paced mix of action and strategy, with enemy ink significantly slowing down humanoid Inklings, and causing damage to squids. When gamers reach level ten in Turf Wars they can begin competing in ranked battles. The single-player mode finds gamers exploring Octo Canyon and battling the nefarious Octarians in an attempt to rescue the kidnapped Great Zapfish, while the Salmon Run mode lets teams of two or four join forces to battle waves of Salmonid foes and collect valuable golden eggs. 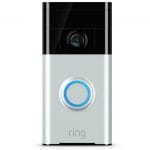